UNITED KINGDOM HAMPSHIRE 17JUN09 - Dried-up canal at the source of the chalkstream Itchen's source at New Cheriton in Hampshire, southern England...The river has a total length of 28 miles, and is noted as one of England's - if not one of the World's - premier chalk streams. It is designated as a Site of Special Scientific Interest and is noted for its high quality habitats, supporting a range of protected species...jre/Photo by Jiri Rezac / WWF UK..© Jiri Rezac 2009 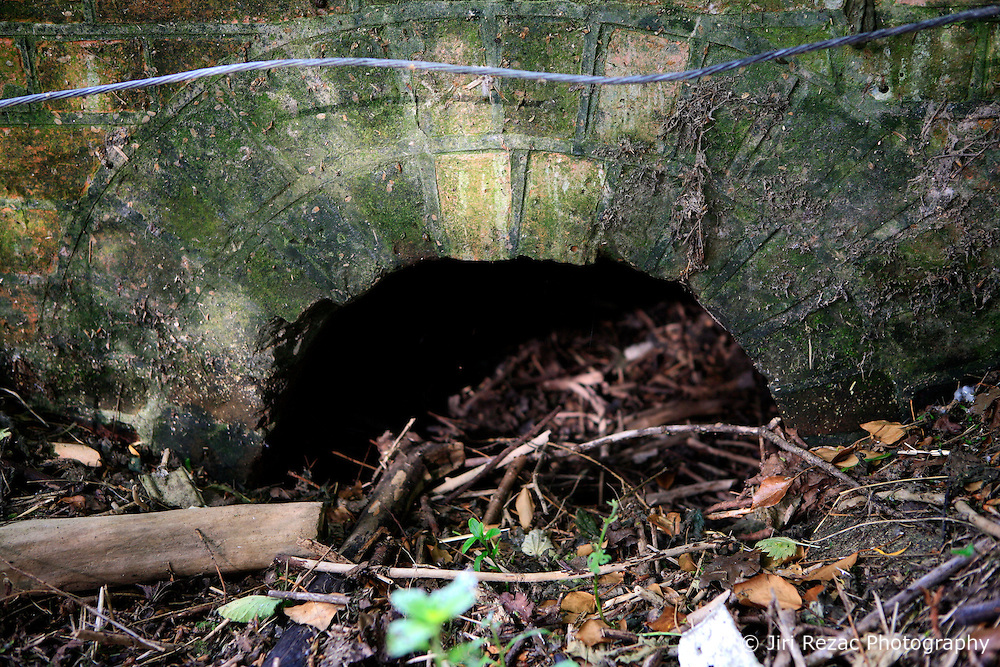