TREASURES OF THE BLACK DEATH EXHIBITION AT WALLACE COLLECTION LONDON

UK ENGLAND LONDON 3MAR09 - Daniel Willis visits the 'Treasures of the Black Death' Exhibition at the Wallace Collection in London. This exhibition brings to London for the first time two hoards of medieval gold and silver jewellery found at Colmar in the nineteenth century and at Erfurt in the 1990s. Both hoards were buried at the time of the Black Death in the middle of the fourteenth century, almost certainly by Jewish families who were expelled or murdered because the Jews were blamed for spreading the disease. ..jre/Photo by Jiri Rezac..© Jiri Rezac 2009 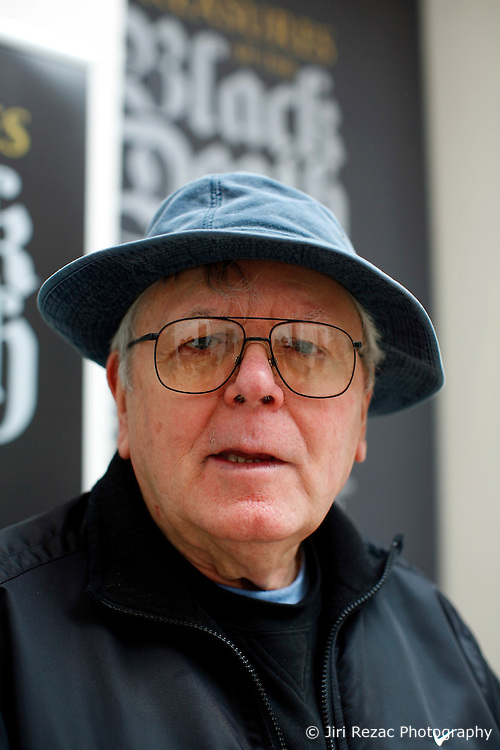