He claims to have worked as a translator for the British Army for 5 years and has been in the camp for 3 months. During that time, he attempted to enter the UK by hanging on to the axles of a truck bound for the ferry port and has been detained and subsequently let go by French police several times. 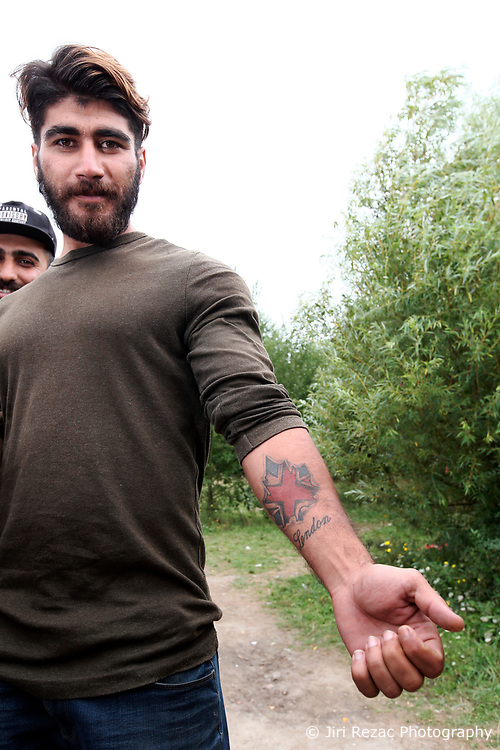